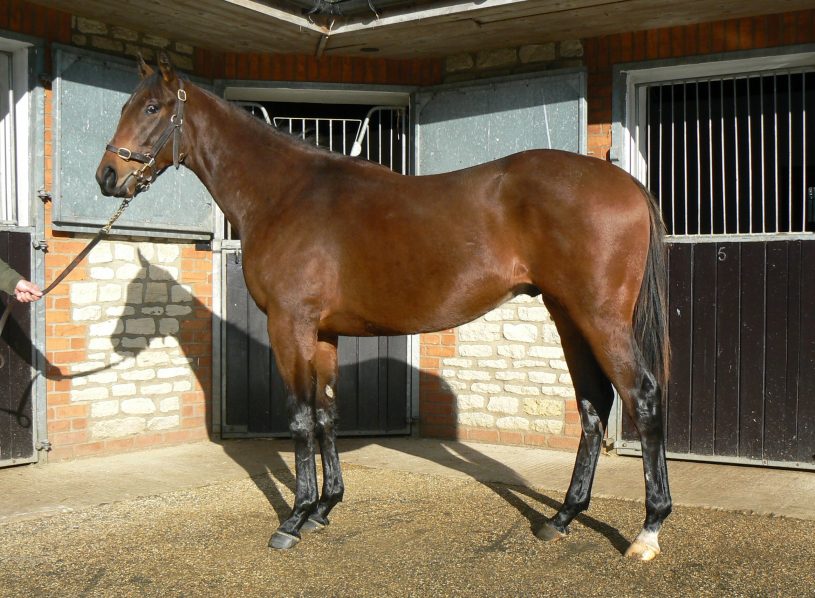 RUN TO FREEDOM (2018 Muhaarar ex Twilight Mistress) was second in the Group 1 British Champions Sprint Stakes at Ascot on 15 October.  He is trained by Henry Candy for Mr Godfrey Wilson, and was foaled and raised at Kirtlington Stud for his breeder the Late Mrs Caroline Wilson.  Congratulations to all connections.