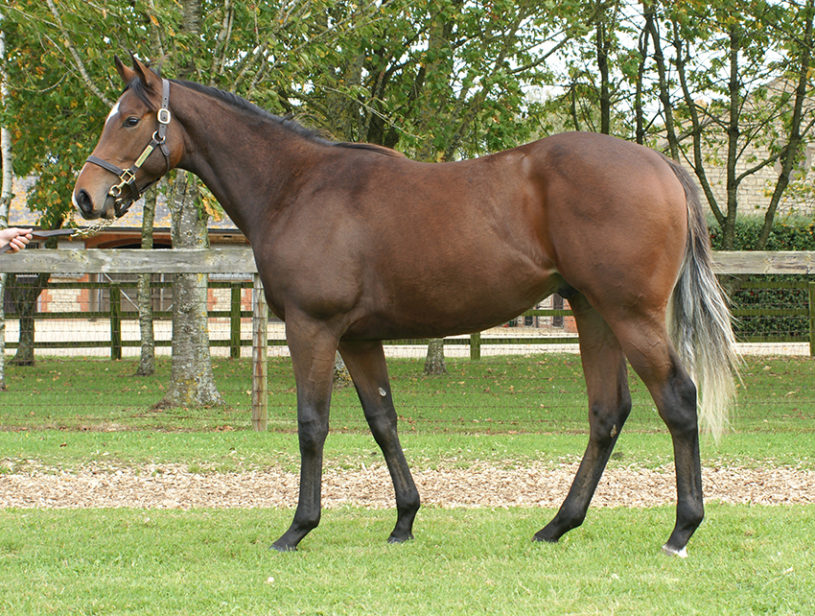 MORE THAN THIS (2016 Dutch Art / Striving) won his fourth consecutive race and another valuable handicap in Sha Tin on Sunday for trainer K W Lui and owner Huang Kai Wen.  He was raised at Kirtlington Stud for breeder Cheveley Park Stud and sold as a yearling for 40,000gns.  He has now won over £428,000.  Congratulations to all connection.