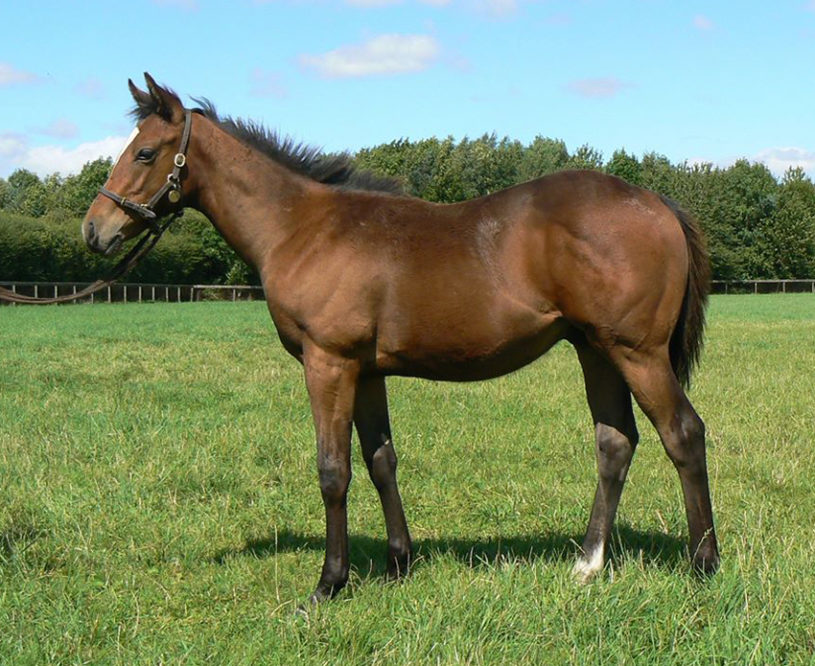 ROPEY GUEST (2017 Cable Bay ex Hadeeya) was second in the Group 3 Horris Hill Stakes earlier this month for trainer George Margarson and owner John Guest Racing. He was bred by Kirtlington Stud and Mrs Sarah Hamilton and sold at the Tattersalls December Foal Sale for 31,000gns. He was later sold as a yearling for 110,000GBP. He has had a fantastic season with 6 places in Group or Listed company from 10 runs, and has been nominated for the ROA Flat Special Achievemert Award. Hadeeya has a filly foal by The Gurkha entered in the Tattersalls December Foal Sale, Lot 1126. Congratulations to all connections.